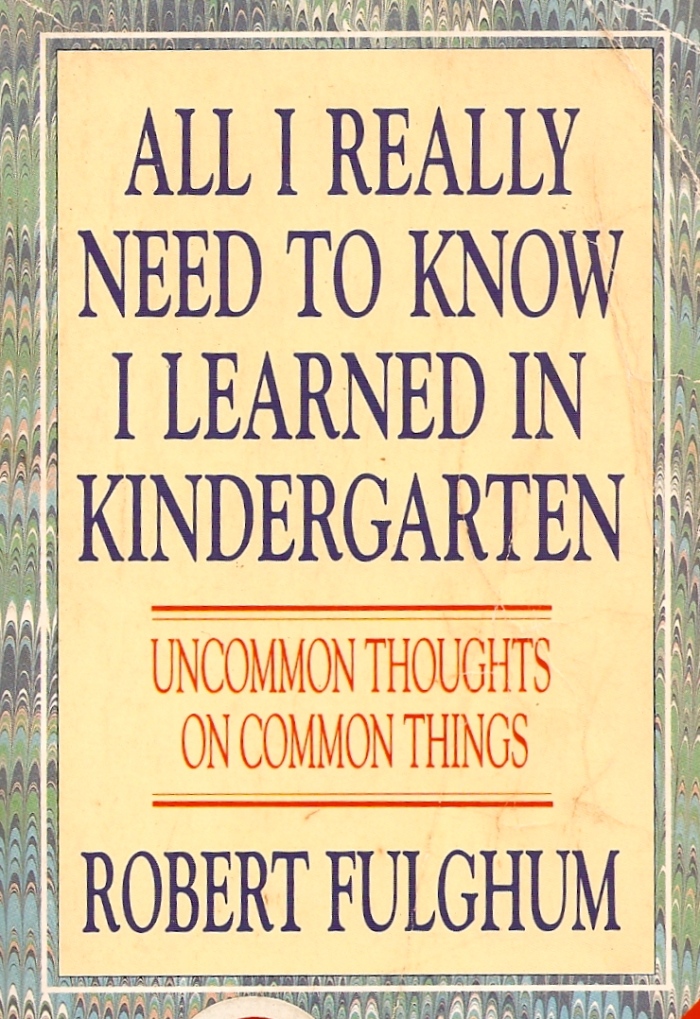 I just re-read one my favorite books, All I Really Need to Know I Learned in Kindergarten by Robert Fulghum. It’s full of his real life stories and experiences that are fun to read and full of wisdom. Here’s one about trusting strangers:

“How about some good news for a change? Something to consider when you are in a people-are-no-damn-good mood? Here’s a phrase we hear a lot: “You can’t trust anybody anymore.” Doctors and politicians and salesmen. They are all out to rip you off, right? It ain’t necessarily so.

Man name Steven Brill test the theory. In New York City, with taxicab drivers. Bill posed as a well-do-do foreigner with little knowledge of English. He got into several dozen taxis around New York City to see how many drivers would cheat him. His friends predicted in advance that most would take advantage of him in some way.

One driver out of thirty-seven cheated him. The rest took him directly to his destination and charged him correctly. Several refused to take him when his destination was only a block or two away, even getting out of their cabs to show him how close he already was. There greatest irony of all was that several drivers warned him that New York City was full of crooks and to be careful.

You will continue to read stories of crookedness and corruption – of policemen who lie and steal, doctors who reap where they do not sew, politicians on the take. Don’t be misled. They are news because they are the exceptions. The evidence suggest that you can trust a lot more people than you think. The evidence suggests that a lot of people believe that. A recent survey by Gallop indicates that 70 percent of the people believe that most people can be trusted most of the time. Who says people are no damn good? What kind of talk is that.”

Please share your thoughts and experiences about trusting strangers.

7 thoughts on “Do You Trust Strangers?” 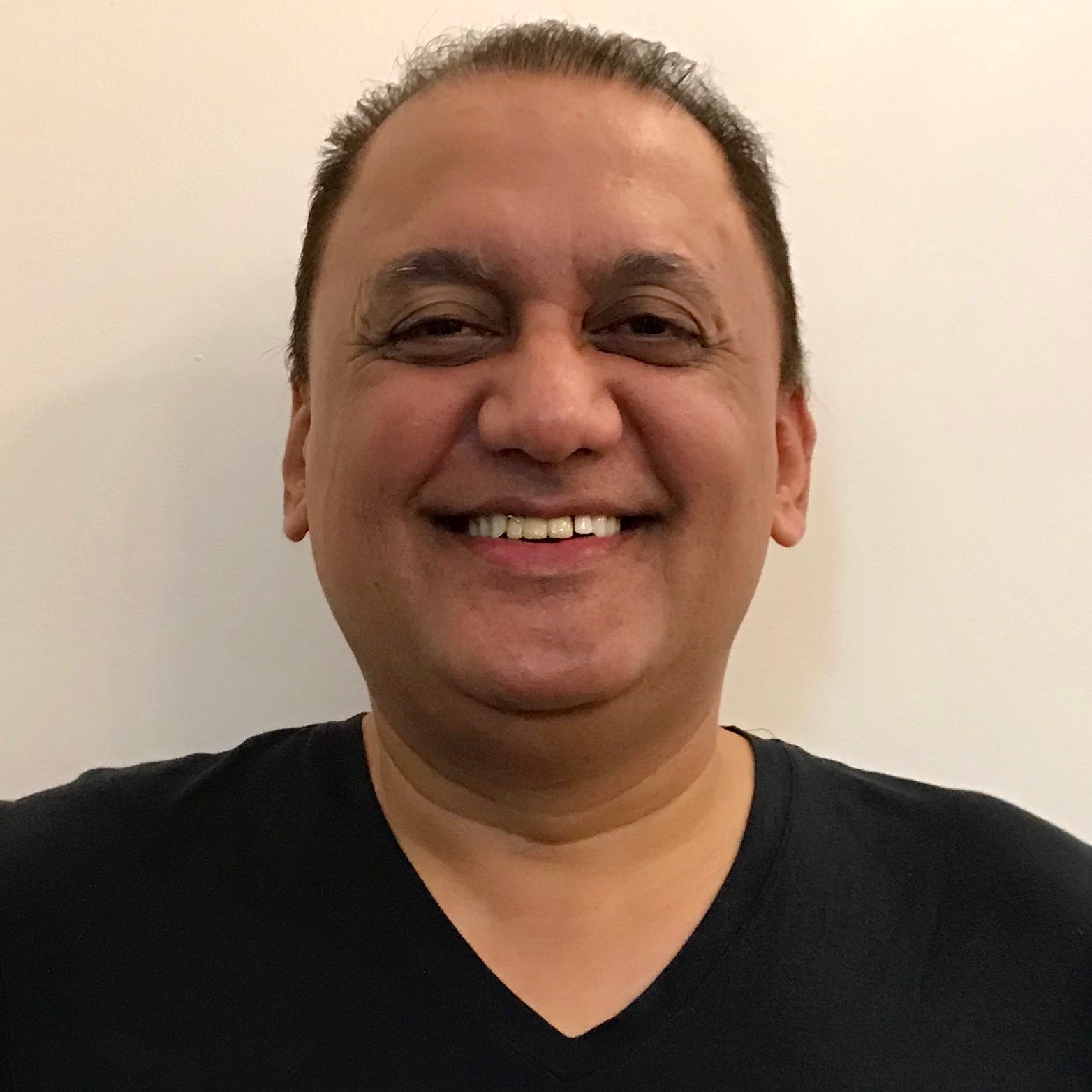 For personal, through FB inbox